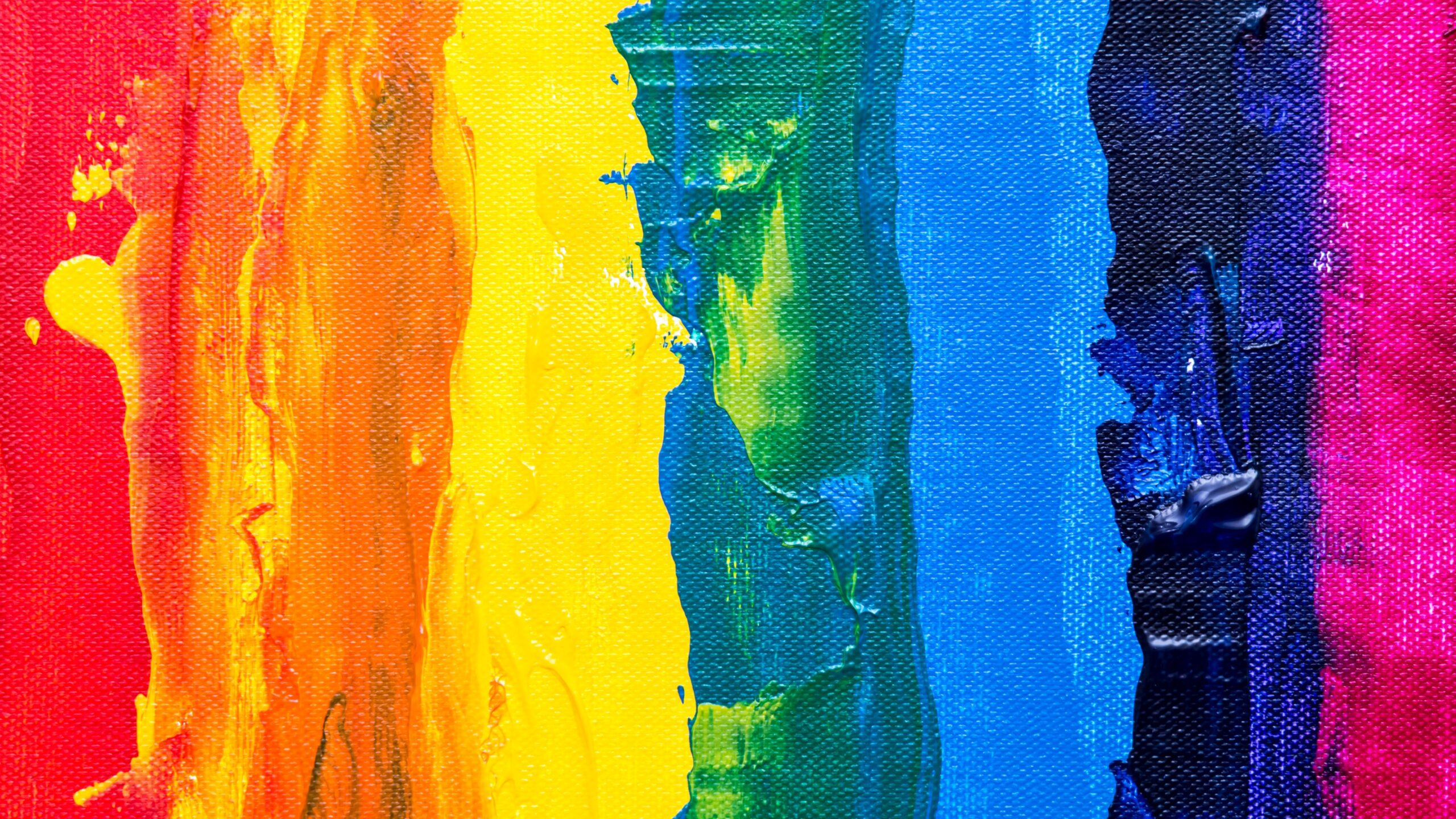 Youth who identify as lesbian, gay, bisexual, transgender or queer/questioning experience homelessness at disproportionately high levels compared to their non-LGBTQ peers in the United States. While approximately 10.5% of the population aged 13-18 identify as LGBTQ, as many as 40% of homeless youth identify as LGBTQ.

The pride movement in the United States began in June 1970 to commemorate the Stonewall Riots of 1969. Later, June was named Pride month in the United States by President Clinton in the year 2000. While the pride movement began over 50 years ago, there remains substantial discrimination against the LGBTQ community. Upon coming out, many young people face rejection from their family members and their community.

At After8toEducate, we strive to ensure that all youth are accepted, valued, and given adequate provision and shelter so that they can succeed. We value the voices and perspectives of these youth and believe in their potential to contribute to a thriving community.