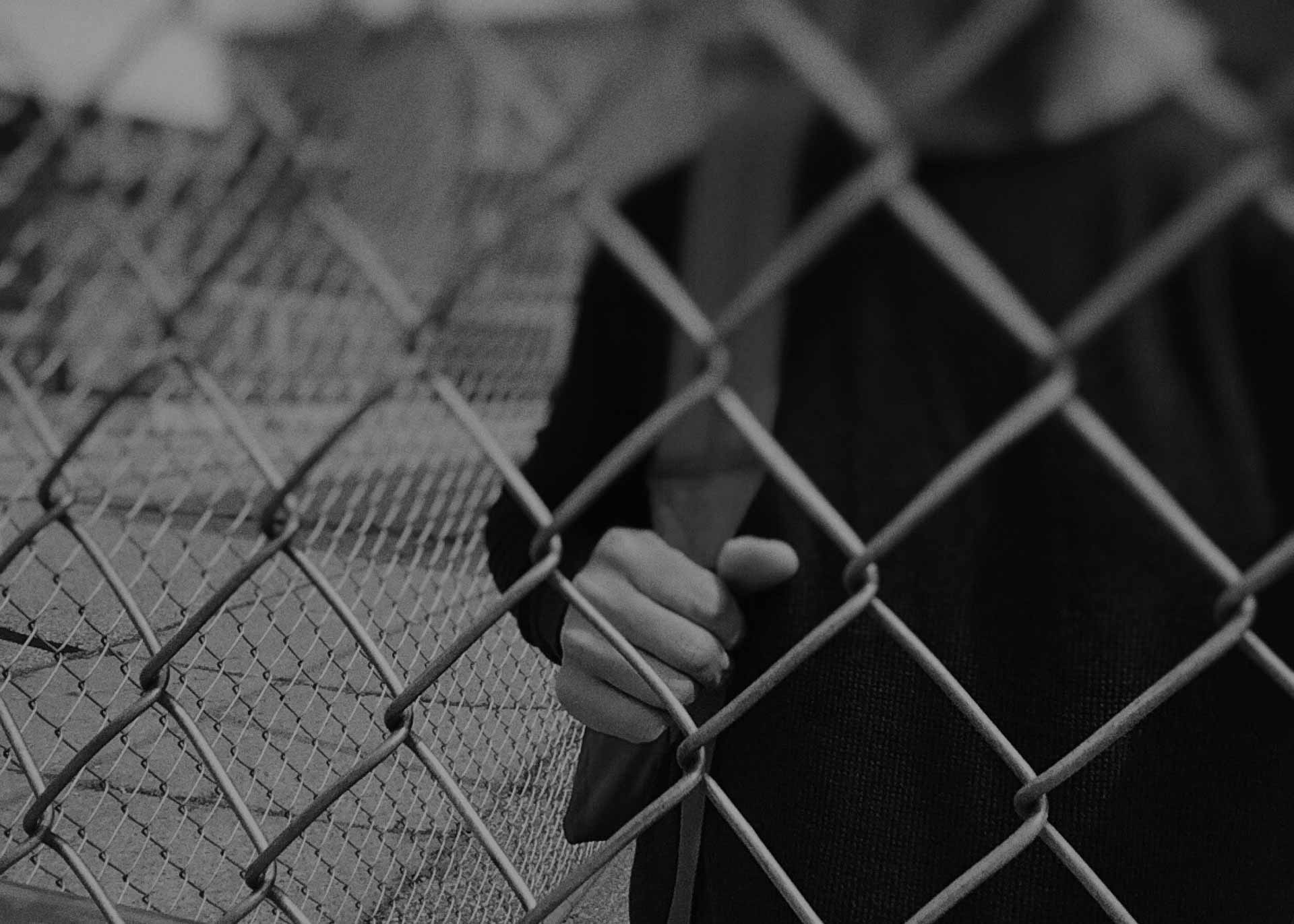 New Grants from Carl B. & Florence E. King and The Rees-Jones Foundations Propel After8toEducate into Phase 2

DALLAS (January 28, 2019) – Two local foundations have made major, initial grants in support of After8toEducate’s mission to assist Dallas-area unsheltered students and open a drop-in/residential center. The new gifts from the Carl B. & Florence E. King Foundation and The Rees-Jones Foundation support After8’s efforts to operate the Fannie C. Harris Youth Center for homeless and unsheltered youth.

The King Foundation awarded After8 a grant totaling $150,000. This contribution will support program operations at the Fannie C. Harris Youth Center.

On the heels of that news, The Rees-Jones Foundation made a commitment of $250,000. Those funds will support capital renovation costs of the Center to be completed later this spring.

These investments are encouraging for After8toEducate, which is a first-of-its-kind, public-private collaborative that will provide residential and social services under one roof to unsheltered Dallas ISD high school students and other homeless youth ages 14-21. The organization is managing this collaborative with partners including the Dallas Independent School District, Promise House and CitySquare and Social Venture Partners Dallas.

“Having this level of funding from these two prominent foundations further
underscores the role that private philanthropy plays in meeting community needs,” said Hillary Evans After8toEducate’s executive director. “This extraordinary support will make a profound difference in the lives of these unsheltered Dallas ISD students and other homeless youth.”

Last fall, After8toEducate celebrated its ribbon cutting of the Fannie C. Harris Youth Center, a former elementary school in south Dallas that closed over a decade ago. This facility, being renovated and opening in phases, will initially provide immediate assistance to homeless youth ages 14-21 through a drop-in center. Planned services will range from personal development assistance, such as academic tutoring and job training, to offering basic daily life needs, such as a place to shower and eat. In late spring 2019, the facility will operate 24/7, opening the shelter component that will provide shelter and social services to Dallas ISD unsheltered high school students. The after-hours aspect is needed since most social services providers close their doors after regular business hours, leaving thousands of youth without a place to go after 8 p.m.

While many people may know of the increasing homeless population of adults in downtown Dallas, few are aware of the alarming and growing number of homeless young people throughout the city. Current estimates are that at least 3,500 students in the DISD system are homeless.

With the momentum of these grants, After8toEducate is even closer to completing its capital campaign and funding for operations. Donations can be made directly online at: https://after8toeducate.com.

After8toEducate is the first-of-its-kind, public-private collaborative to support and provide essential services to unsheltered Dallas ISD high school students and other homeless youth ages 14-21. Founded by Texas businessman and philanthropist Jorge Baldor in May 2017, the organization launched in response to the growing number of homeless students in the Dallas Independent School District, currently estimated to be more than 3,500, and alarmingly still increasing. Its mission is to create a comprehensive solution that assists DISD high school students and other homeless youth to develop academically, emotionally, and socially. Formed through the Social Venture Partners Dallas and harnessing the strengths of DISD and nonprofit agencies Promise House and CitySquare, the organization will operate an after-hours drop-in center in South Dallas, where homeless youth can find refuge and a place to study, eat, shower, and access other immediate support services. The shelter component will open next providing sleeping rooms and other social services for DISD unsheltered high school youth. For more information or to donate, go to https://after8toeducate.com.